An energy crisis of epic proportions is rapidly spreading across the globe and it will hit us where it hurts the most – in the wallet. Energy prices are traded globally, which means that price increases in one part of the planet eventually affect markets elsewhere. That’s what happening now, with natural gas produced in the U.S. now heading for Europe and pushing prices to soar both here and there. As energy supplies get tighter and tighter all over the world, power bills can only go higher. In fact, the federal government is warning that Americans’ heating bills will rise more than 50 percent this winter. Needless to say, millions of families won’t be able to afford that.
This global power crunch has been unfolding for months, but only now the mainstream media has started to use the term “energy crisis” to describe what we are facing. Recent reports alert that “the world is entering a new energy crisis the like of which hasn’t been seen since the 1970s”. On the other side of the ocean, prices for gas in Europe and Asia are at an all-time high, while oil prices are at a three-year high, and the price of coal is simply skyrocketing due to energy shortages across China, India, and Germany.
Even CNN is warning that energy prices are about to hit ‘astronomical’ levels. The frenzy to secure natural gas supplies is consequently pushing up the price of coal and oil, which can be used as substitutes in some cases. That’s why global markets should brace for “astronomical increases in natural gas prices, skyrocketing coal costs, and predictions of $100 oil,” CNN reported. These circumstances are triggering widespread alarm amongst central banks and investors. Rising energy prices are fueling inflation, which has already been a major concern for the global economy over the past year. But dynamics over the winter could make the situation even worse.
This week, economists said that U.S. consumers should “get ready to pay sharply higher bills for heating this winter, along with seemingly everything else”. The U.S. government warned on Wednesday that households will see their heating bills jump as much as 54% compared to last winter, which led some economists to argue that a 54 percent increase would be the “best-case scenario”. Many of them argue that prices will shoot up a lot higher than that because energy costs in America have been hitting absurd levels already. This also means that millions of families are not going to be able to afford higher energy bills, and that is going to intensify their financial struggles.
Way before the energy crisis erupted, a large portion of the U.S. population was already facing financial difficulties to pay energy bills. Another recent survey found that roughly 40 percent of all U.S. households “have faced serious financial problems” in the last few months, including struggling to afford medical care and food. Among those lower-income households, 30% reported they had lost all their savings during the recession. The survey was conducted by NPR, the Robert Wood Johnson Foundation, and the Harvard TH Chan School of Public Health, and it also showed that the percentage of households reporting acute financial problems rose to 59% in families that had an income under $50,000 a year.
Normally, such a high rate of people facing financial hardships would be an indication of rampant unemployment. But as we have been discussing in the past few videos, the U.S. is actually in the middle of one of the most dramatic shortages of workers right now. Pretty much every industry is short-staffed and this is creating a series of disruptions in our economy. Every day, more and more jobs are vacant and employers are getting increasingly desperate to find personnel. On the other hand, the vast majority of available jobs are very low-paying, and rising inflation is devaluing wages at record speed.
The latest data suggests that inflation is rising at the fastest pace in 30 years. And leading the increase in consumer prices are higher prices for food and energy, the Labor Department reported Wednesday. And now this massive energy crisis is about to take our economic problems to a whole new level while millions of Americans keep their thermostats uncomfortably low during another dark winter. Everything that we buy that requires shipping from another country or another region is going to become significantly more expensive. And as inflation spins out of control and the winter approaches, many American families are going to be forced to make some very difficult choices. We will be extremely lucky if blackouts and power outages do not happen because if something similar to what occurred in Texas last winter takes place all across the country, we will have to deal with some absolutely disastrous consequences very soon. 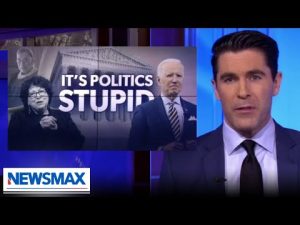 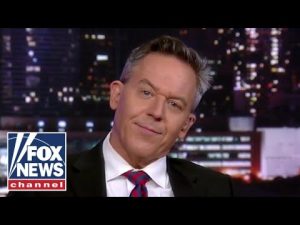 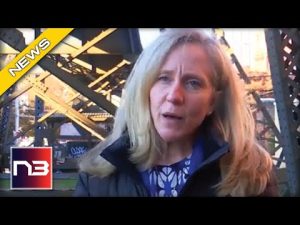