5 Looming Catastrophes You Should Prepare Your Self For In 2021: Not Just Economic Collapse!

Since the burst of the sanitary outbreak early last year mixed with an economic collapse, people have been saying 2020 was “the worst year ever,” but just by analyzing the first six months of 2021, we already have plenty of reason to disagree with those affirmations. Most people are firmly believing that, once vaccinations roll out across the globe, this will be all over and they will be able to promptly resume their life plans. But realistically speaking, this economic and health crisis won’t be over anytime soon. First, because the health crisis has significantly aggravated a number of other crises that will simply not go away, including unemployment, a homelessness outbreak, food riots, social turbulence, supply chain disruptions, and widespread shortages and economic collapse. Hundreds of economies have been facing historical recessions that just started to unfold. Extreme weather, crop failures, and a series of other looming natural disasters will keep things just as bad, if not worse than they are right now. Second, – and we really don’t want to crush your hopes, but maybe readjust your expectations – it would be just naive to believe the elites would let this whole chaos stop.
While the whole world started to fall apart last year, the wealthy managed to exponentially grow their fortunes and to profit from every single disruption that affected our lives. The number of millionaires has exploded, and the number of billionaires has considerably risen since then. On the other hand, the number of middle-class workers that have fallen into poverty has increased by the millions. The unprecedented government spending in response to the crisis accomplished a single thing: to make the rich even richer. Millions of Americans believed stimulus checks were an act of generosity, a fortunate aid during such difficult times. But while this part of society remains in debt, threatened to face eviction or already homeless, experiencing unemployment or sharp wage cuts, and feeling acute financial pain regardless of the “help” provided by the government, markets have been booming – loaded with trillions of printed money handed by our politicians and policymakers.
The population is just now realizing how their purchasing power has been deteriorated as inflation is sending the price of everything to sky-highs. In other words, while millions of people continue to struggle to have enough to feed their families, the wealthy have been expanding their gains by establishing speculative commodity prices; making their profits hit astronomical highs by entering market bubbles – and quite sadistically, the reduction of the world’s population fits their agenda. So… No. This economic crisis will not be over soon. This is the perfect cue the establishment needed to put their plans into action, and in that process, the rain of money funded by the ones we call “our leaders” has just put the rich in a state of perpetual bonanza, so why would they let this all go? At the moment, knowing that all we have on hand to avoid falling into utter disorder is hope, we strongly advise you not to wait until things have turned upside down to start acting. As no one else seems to be bringing these issues to light, today we decided to expose the most probable crises you all need to prepare for in 2021. Get ready for the next phase of our economic collapse, because it is fast approaching. 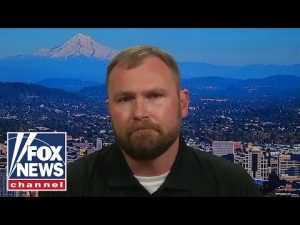 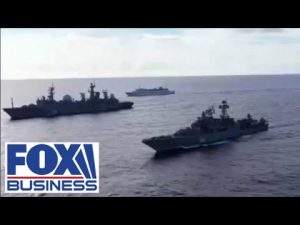 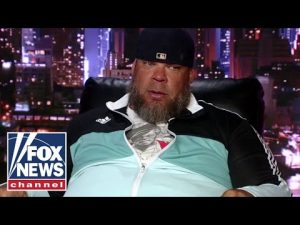