A Great Depression For The 21st Century: 1930s Was Bad, But What We Are Facing Now Is Worse!

Ever since the health crisis burst, plunging the world’s economy with it, financial gurus have been warning of another great depression. While the United States struggles to avert yet another economic collapse, those warnings sounds have become louder than ever. They say the next Great Depression will be far greater than the one of 1929 to 1933. This time, the impacts will likely persist for much longer than before and they will be much more acute, considering our economy is now plagued by a massive national debt that only grows bigger and bigger with each passing day. At this point, most experts already know the current monetary policy is driving off the country to a financial cliff as it inflates asset bubbles to dangerously high levels, threatening to bring about unexpected disasters that will only aggravate our economic hardships even further.
There are so many determinants weighting upon our financial markets that it just takes one single failure to trigger a major meltdown, and when that happens, we will find ourselves into the early stages of the first great depression of our lifetime. Our economy is on very shaky ground already but that doesn’t seem to bother our leaders, who intend to keep on spending trillions of dollars regardless of the consequences. However, by doing so, they are destroying the very foundations that have been keeping the country afloat. In other words, the only thing preventing America from descending into utter chaos is the dollar’s leading position as the world’s reserve currency. The vast majority of international business transactions are conducted in dollars, so pretty much all countries and international corporations around the planet have to buy dollars in order to trade their goods.
So, the more money the Federal Reserve creates, the more it dilutes the value of every existing dollar. And in face of rampant inflation and the formation of overblown market bubbles, international partners, traders, and investors are questioning if it’s still worth it to hold on to their dollars and Treasury bonds. If they lose confidence in our nation and decide to massively dump their dollars, we will not only see the entire house of cards crashing down but also be doomed to decades of steep financial pain.
Once we hit that stage, our leaders cannot say they did not see it coming, because every day a new series of signs, alerts, and warnings continue to emerge, highlighting the dangers of our reckless monetary decisions. When policymakers insist nothing serious is going on, alleging that our economy can support high debt levels and affirming inflation will be a “transitory” thing, what they are actually saying is that they will not make any preventive changes and they will continue to rely on the misconception that the world will support holding onto a lot more US debt, which would supposedly allow our government to borrow and spend even more. Needless to say, in a time where most of the world’s economies are completely exhausted from the recessions they have been facing on their own, this is definitely not a good strategy.
The big question is: for how much longer will they be able to get away with this spending binge before it turns into a major national crisis that will not only bring the US economy down but send the entire world into a global financial nightmare? One thing is certain, once the US goes down, no one will come to bail us out. Partner countries are also seeing their economic conditions sharply deteriorate, and after a financial collapse hits, they will be solely focused on healing their own wounds.
Just as during the Great Depression and the last housing bubble burst, when the entire world was affected by the financial troubles generated here in the US, our economic partners will try to bail themselves out, thanks to us and to our leaders’ choice to overlook the dimension of our own problems. That’s why we can’t simply expect external help to rescue our nation from the mess we created ourselves. And with the certainty that another great depression is fast approaching, we need to prepare for the worst. For that reason, we listed a few simple measures you can take not to be caught by surprise by a financial catastrophe and risk losing your home or seeing your family go hungry. These are the very basics of disaster preparedness and as things are quickly spiraling out of control, you should start getting ready as soon as you can. 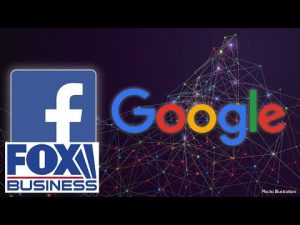 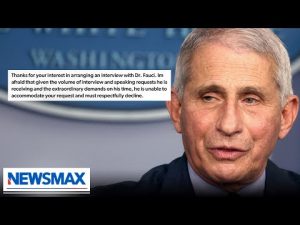 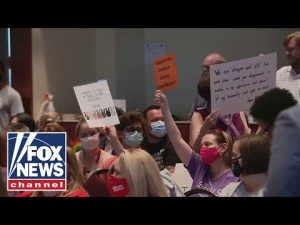