When Did Police Become This Now in a remarkable ruling, a Texas grand jury has refused to indict Goedrich Magee, 20, who shot and killed a law enforcement officer, Burleson County Sgt. Adam Sowders, 31, during a no knock entrance into his home. Magee said that he thought he was being robbed and acted to protect his pregnant girlfriend and children. The grand jury “no billed” the case in February.

We have seen other such mistaken self-defense cases arise around the country as police increasingly use these no knock warrants. Magistrate and judges appear to give little thought to approving such warrants despite a ruling earlier by the Supreme Court limiting their use.

Police now routinely ask and receive warrants that waive the constitutional requirement to “knock and announcement.” Not only is this requirement codified in the U.S. Code, but it is viewed as a factor in determining if a search or seizure is reasonable under the fourth amendment. In 1995, the United States Supreme Court ruled in Wilson v. Arkansas that the requirement was indeed part of the constitutional test and in Richards v. Wisconsin the Court later rejected categorical waivers for “knock and announcement” for cases like drug investigations. Police must show on a case-by-case basis that they have reasonable suspicion of exigent circumstances.

In this case, the police were after alleged marijuana plants that an informant said he was growing. The warrant then added a claim of possible “illegal guns.” The police found the marijuana but all of his guns were legal. A major complaint is that police routinely add language about the possibility of unlawful weapons to secure these “no knocks.”

The prosecutors tried to secure an indictment for capital murder charges and had bail set at $1 million.

Once again, there has been little attention to the increasing no knock warrants that have grown in tandem with the militarization of our police forces. The result is not just a chilling effect for citizens but increasing mistaken shootings.

In this case, an officer is dead and the prosecutors wanted to send away a father for life — for a raid to secure a few marijuana plants.

Professor Jonathan Turley is a nationally recognized legal scholar who has written extensively in areas ranging from constitutional law to legal theory to tort law. He has written over three dozen academic articles that have appeared in a variety of leading law journals at Cornell, Duke, Georgetown, Harvard, Northwestern, and other schools. Visit: http://jonathanturley.org/

Fortnite to far right: the rise of digital extremism | The Economist 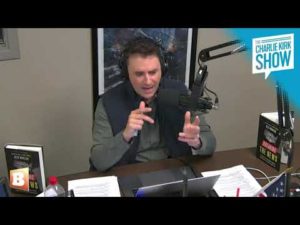 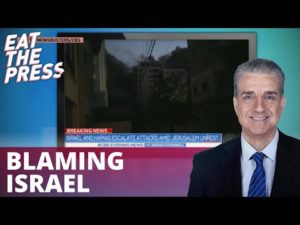 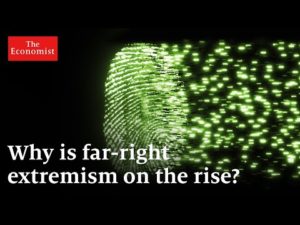 Fortnite to far right: the rise of digital extremism | The Economist