The U.S. Dollar Is Being Systematically Destroyed, And We Are On A Path That Leads To Hyperinflation

The U.S. dollar is being systematically destroyed and economists are alerting for a dollar collapse by the end of 2021, with an over 50% chance of a double-dip recession. Seen that more and more stimulus will be issued to stop the bleeding of the economy and the financial markets, we have been caught up in a path that will inevitably lead to a hyperinflationary Great Depression. Why should we all be worried about this? Because it literally means that the deterioration of our purchasing power will become so extreme that our currency will lose its dominance in international trades, which of course, would spark a catastrophic financial disaster, while severely damaging our prospects for an accomplished economic recovery. To better illustrate how we’re falling into an economic and financial hell hole, in this video, we present the sharpest, most critical assessments market strategists and economists have been unceasingly shouting and our leaders keep pretending not to listen.
“If we keep treating the U.S. dollar like it is toilet paper, it is just a matter of time before our entire financial system goes down the tubes”. That’s what economic collapse writer and analyst Michael Snyder outlined in his latest article. It may seem a harsh assessment at a first glance, but all evidences suggest that he might be right. Currently, the U.S. dollar still holds its position as the world’s primary reserve currency, which grants us some perks since we have control of it. However, it appears that our leaders are taking the dollar’s leading status for granted, and the persistence on the enaction of reckless monetary policies is already prompting major countries to start massively abandoning the dollar as a trade currency. And everything signals that authorities will persist with their liquidity injection delirium while maintaining to the public their constant “support” to the markets is a viable solution, when, in essence, all they have been doing is putting a band-aid on a trillion-dollar open wound.
In reality, not content with this year’s record-low interest rates, the Federal Reserve may stretch them for years. Last Monday, Chicago Federal Reserve Bank President Charles Evans said there is still “quite a long way to go” for the U.S. recovery from the health crisis, disclosing that he projects that the Fed will “keep interest rates at their current near-zero level until perhaps into 2024”. Evidently, the federal government will keep pumping “stimulus package” after “stimulus package” regardless of who enters or leaves the White House. Simply put, this “free money” may even be helpful to assist unemployed citizens in the short term, but as we are well aware by now, the largest chunk of these trillion-dollar liquidity injections stay trapped into the financial markets, and consumer spending isn’t considerably benefited on the long run. The result of it is essentially a huge inflation that pushes prices up, dramatically compromising our purchasing power. That’s why Williams says that we are literally on the verge of a hyperinflationary catastrophe.
On a similar note, the economist Stephen Roach told CNBC last week that the “seemingly crazed idea” that the US dollar would collapse against other dominant currencies in the post-outbreak global economy is not so crazy anymore. Last June, Roach predicted a dollar crash that would collapse its value by 35% against other major currencies within the next couple of years. Roach based his prediction on historical evidence, exposing that in 8 of the past 11 business-cycle recoveries economic output has rapidly climbed and then sharply fallen. The economist who is also a former chairman of Morgan Stanley Asia, also said he can anticipate a more than 50% chance of a double-dip recession in the United States.
Since the dollar’s fate has already been traced, Williams, Snyder, Roach, and pretty much every economy analyst and market watcher have been defending that the best way to protect your wealth is coming back to hard money. As Williams perfectly summarizes: “To save yourself, you have to preserve your wealth, your dollar assets. To do that, you have to convert your dollars into physical gold and silver, precious metals, and just hold them. They will retain value over time as opposed to paper dollars that will effectively become worthless. You’ll be getting a lot of money from the government, and they will keep giving you more and more and more, but that’s going to be an environment of rising and rising inflation. It’s not necessarily going to buy you more. Hyperinflation will bring political disruption. Hyperinflation is a form of default. Gold is telling us hyperinflation is straight ahead of us.” 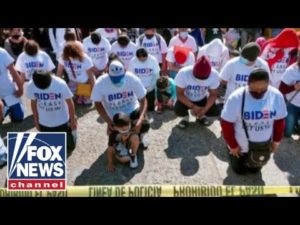 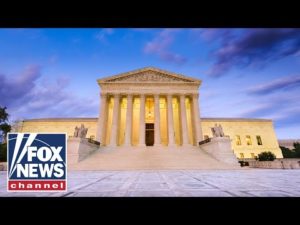 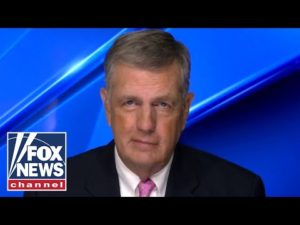